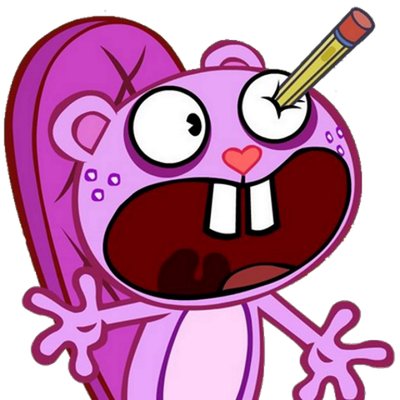 I decided to implement a neural network (multilayer perceptron) from scratch, and using PHP.

That was a fun project where I then used this neural network to recognize hand written numbers.

I developed the interface to write number and send it to the neural network. I tested it, and unfortunately it works not as good as I though. It is because numbers we write on the interface generate images with a number that does not looks like the samples:

But it recognize most of numbers we write after 10 minutes of learning.

Interface to write numbers and recognize them

PHP neural network you can reuse

You may also enjoy

Set up continuous translation with Weblate and i18next

I recently created a ReactJS project with i18next, and installed Weblate, a free/libre translation interface, to allow anyone help in translating the applica...

If you’re a NodeJS, Python or PHP user, you may already know expressJS, Flask or Silex. I’ll explain Sandstone assuming you already know one of these librari...